The Senedd’s Health and Social Care Committee is launching a new inquiry, focusing on mental health inequalities across different groups in society.

The inquiry will concentrate on the experiences of people who are disproportionately affected by poor mental health in Wales and look at what barriers exist to accessing mental health services.

In its role holding the Welsh Government to account on behalf of the people of Wales, the Committee is looking at the extent to which Welsh Government policy recognises and addresses the mental health needs of these groups.

The Centre for Mental Health describes a ‘triple barrier’ of mental health inequality, which affects large numbers of people from different sections of the population:

“Today we’re launching an inquiry to get to the bottom of mental health inequalities across Wales. It isn’t right that some people in society are disproportionately at risk of poor mental health and often struggle to receive the help and support they need.

“We know, for example, that children from the poorest 20% of households are four times as likely to have serious mental health difficulties by the age of 11 as those from the wealthiest 20%.

The inquiry begins on 10 January 2022, with a call for written evidence. The Committee will be hearing from a wide range of people over the coming months and will report with findings and recommendations later in the year.

The call for written evidence will close on Thursday 24 February 2022. 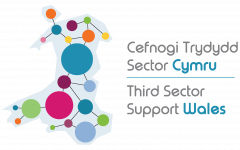 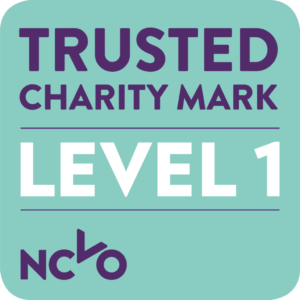